Project543 made this incredible cover photo. Check them out!

Downtown Wilmington NC is steeped in history, so we sometimes forget the incredible things that happened minutes away. Today we’re diving into the rich history of Brunswick Town, in now Winnabow, NC 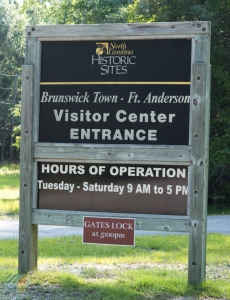 Considered the site of the first armed revolt against British taxation, Brunswick Town was founded in June 1726 by Colonel Maurice Moore (whose brother Roger Moore built Orton Plantation). The town grew rapidly and soon settled itself as the busiest port in North Carolina, shipping tar, pitch, and turpentine. 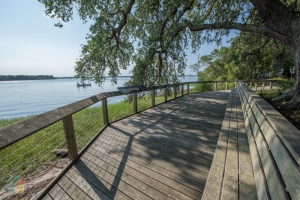 Coming back after an attack by Spanish ships, the town came under literal fire again when several hundred citizens and patriot leaders led an armed colonial resistance, arresting royal officials and barricading the governor in his home. This was in reaction to the Stamp Taxation Act, and while this led to the end of stamp taxation in the Cape Fear region, it also resulted in British troops burning much of the town, never to be rebuilt. However, it still falls in history as one of the earliest revolts against the British, coming 8 years before the Boston Tea Party. 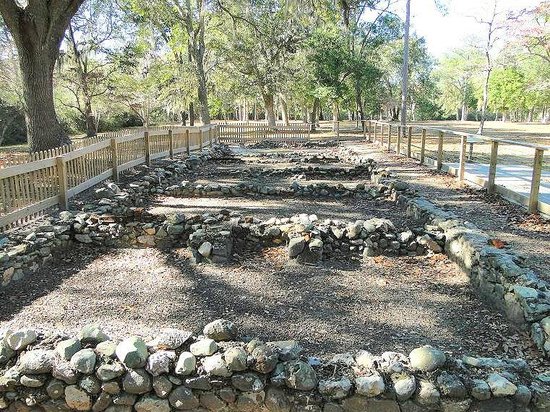 The town fared no better in the Civil War. Set up as an upstream fort to protect the Wilmington port, there is still evidence to this day of Union cannonball holes in the walls of St. Philip’s Church. 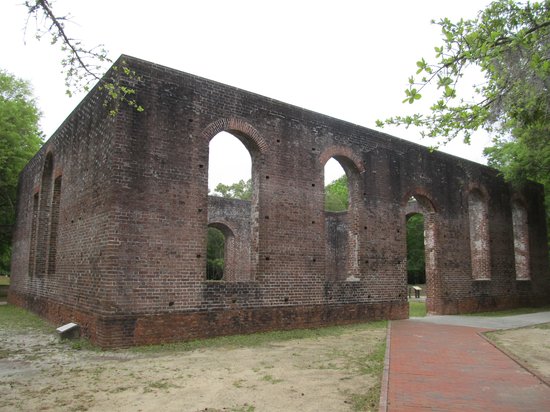 The rich history of this site is commemorated today as a destination for history enthusiasts, with Civil War and Revolutionary War exhibits, as well as original foundations and walls still intact. Some may also have seen it on the show Sleepy Hollow, when it was filmed in Wilmington. 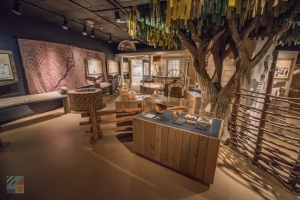 20 minutes away, we have an incredible, easy-living property available with the option to be purchased fully-furnished. This location is incredible, and Winnabow is central to Wilmington and Southport. Check out 1015 Ringlet Ct by clicking here to visit the property website. 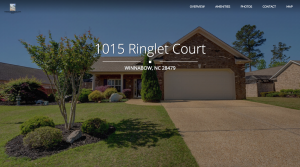 Do you have a favorite historical site in Wilmington (or around)? Tell us about it!